This is one of those scriptures that you need to think about for awhile. You need to meditate on it and allow the Holy Spirit to open your understanding, because it’s weighty.

The writer of Hebrews says that faith is the substance of things hoped for.

Some of the definitions of substance are as follows:

So true faith is the confidence, firm trust & assurance that God will manifest/answer/provide that thing that you are hoping will happen.

If your hope is built upon His word, His will & His goodness, your hope in Him will not disappoint.

The second part of the verse states that faith is the evidence of things not seen.

So faith is the conviction, the confirmation that you are believing God. You are certain He is able to do what He has said He will do. And if He has made you a promise, you can be confident that He will fulfill it.

So, when God told Abraham that he would give him a son who would have many descendants and become a great nation, Abraham believed God even though such a promise just couldn’t come to pass! And because his faith was strong, he didn’t worry about the fact that he was too old to be a father at the age of one hundred, and that Sarah his wife, at ninety,[a] was also much too old to have a baby.

But Abraham never doubted. He believed God, for his faith and trust grew ever stronger, and he praised God for this blessing even before it happened. He was completely sure that God was well able to do anything he promised. 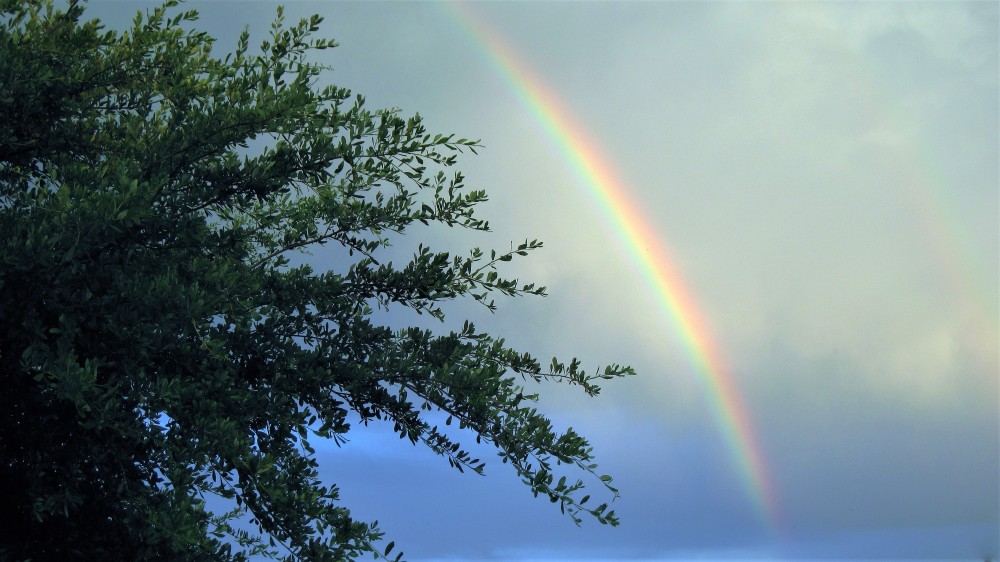 This morning a post from 2014 came up in my thoughts, so I’m sharing it again.

When you belong to God, trouble is not meant to take you down…

Wait, let me rephrase that. The enemy of God wants trouble to bring you down & take you out…to move you out of a place of trust…of faith…of peace.

In the midst of your troubles & trials, God wants to reveal Himself to you as the All-Sufficient One. Whatever you need, He will provide:

“You prepare a table before me in the presence of my enemies; You have anointed my head with oil; My cup overflows.” ~ Psalm 23:5

His table is filled with good things, everything you need to walk through the  “valley of the shadow of death…” and come out strong on the other side.

This is why we can thank God right in the middle of difficulty, because He will never fail us or leave us without help. Blessings!

Since the focus of my posts have been on prayer, I want to share this nugget of gold from Francis Frangipane:

“When a Bible promise is made real to us by the Holy Spirit and we, in faith, pray God’s promise, we are seeding the unformed essence of reality with the Spirit of God Himself. This was Ezekiel’s mission when he prophesied over the valley of dry bones — he spoke prophetically over the bones and they became an army! Such is the nature of prophetic prayer: we not only know God’s promises, we proclaim them over our lives, our families and our churches.”

Thank you for speaking to me in your word, Father. Your promises are great and precious, and I hold onto them in faith, confidently proclaiming them over my life, because You are faithful to bring them to pass. You will not fail me or forsake me, so if I start to weaken, revive me with your word. Thank you for the Holy Spirit who strengthens me and leads me into the truth, who reminds me of your words when I forget. Above all, thank you for the precious blood of Christ which sealed our redemption and made the way for us to be receive every good thing from your mighty hand. In Jesus’ name we pray, Amen.

Praying that you will have a word in this season to hold onto!

I am including a link to a past AOH post regarding this very topic. Read it if you have the time. It’s called Hope Against Hope

“Now without faith it is impossible to please Him, for the one who approaches God must believe that He exists and that He rewards those who seek Him.”

The very fact that you believe in God is a blessing, but know that He loves to bless those who seek Him. Keep seeking Him for wisdom, for truth, for understanding…

for joy…for His love and for His presence.

Have a restful evening and a wonderful day ❤ 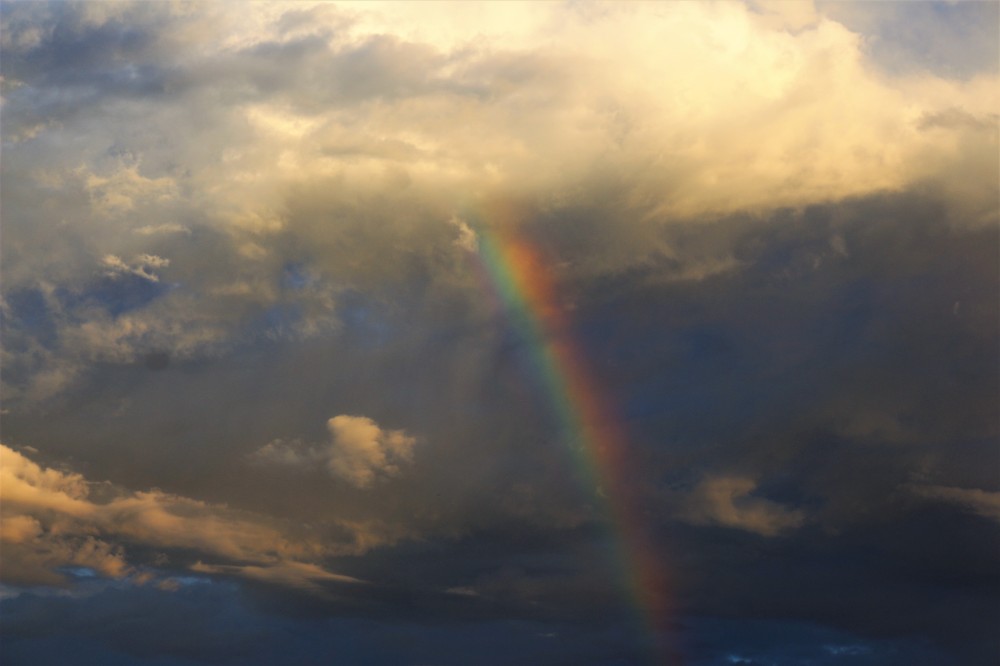 “Behold, his soul which is proud is not upright in him: but the just shall live by his faith.” Habakkuk 2:4

Another version of the well-known scripture above says:

“Look at the proud! They trust in themselves, and their lives are crooked. But the righteous will live by their faithfulness to God.“ Habakkuk 2:4 New Living Translation

What does this mean? Simply put, the righteous person, the one who is justified and put in right-standing with God through belief in His Son Jesus– this person lives a life of faith and trust in God.

The Christian life is walked out daily, living in communion with Christ, with the Father and with the Holy Spirit. We seek His way, learning what pleases God as we allow our thoughts to be transformed by the truth found in God’s word.

This takes time. Our relationship with the Father, through Christ, is built through time spent with Him in prayer, studying God’s word and by asking the Holy Spirit to help us understand it.

We confess our sins when we commit them, fully trusting that God is faithful to forgive us each and every time.

And so, as we go on growing in Christ, we grow in faith, trusting that what God say’s is true, even when our eyes see evidence to the contrary:

God is faithful to His promises. He is faithful…period. Trust Him and experience the peace and freedom that comes from of life well-lived in faith.